Date: Postponed. Follow us on social media for updates!

Tickets: Get your tickets here

For over a century, the Baltimore Symphony Orchestra (BSO) has been recognized as one of America’s leading orchestras and one of Maryland’s most significant cultural institutions. The orchestra is internationally renowned and locally admired for its innovation, performances, recordings, and educational outreach initiatives including OrchKids.

The Baltimore Symphony Orchestra performs annually for more than 275,000 people throughout the State of Maryland. Since 1982, the BSO has performed at the Joseph Meyerhoff Symphony Hall in Baltimore, and since 2005, with the opening of The Music Center at Strathmore in North Bethesda, MD, the BSO became the nation’s first orchestra performing its full season of classical and pops concerts in two metropolitan areas. More information about the BSO can be found at BSOmusic.org. 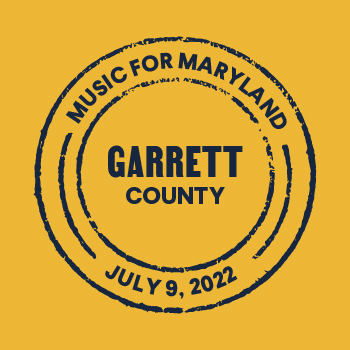